6 Facts About a Burglar You Should Know 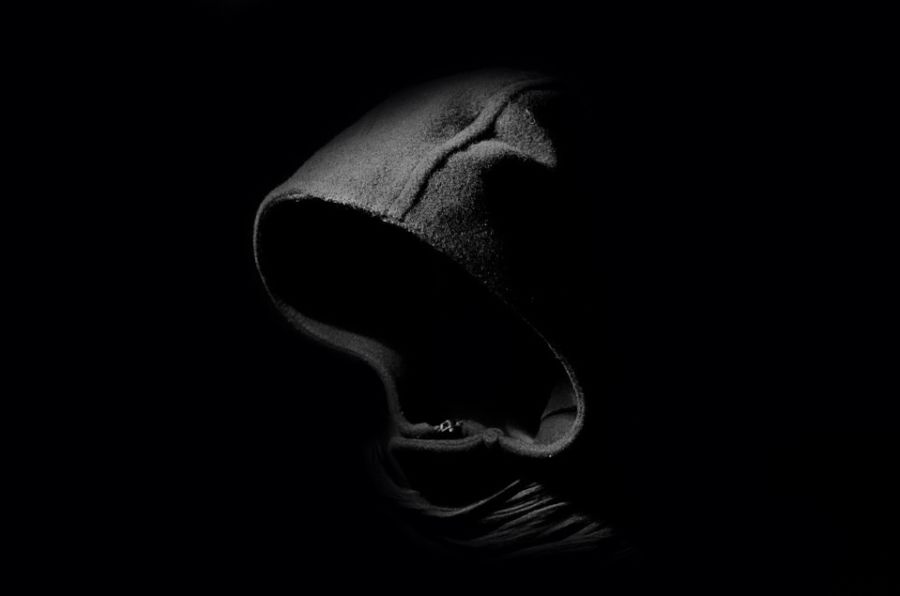 When you picture a burglar, many of us imagine the same image: a young adult, dressed in black, possibly a ski mask and gloves. Unfortunately, burglars come in all shapes, sizes, ages and clothing. Many home burglars are actually quite cunning and non-discriminatory. Some will research homeowners' ways as well as property nuances for months on end before attempting to infiltrate the property. Many will target middle class homeowners and even those of lower socioeconomic status. Let us take a closer look at some facts about burglars to gain a better understanding of these deviants.

1. Some Burglars Are Highly Intelligent

It is imperative that homeowners do not stereotype the average home burglar as being incompetent buffoons like the crooks who tried to break into Kevin McCallister's house in Home Alone. Many modern day thieves are actually quite intelligent. Some will scout out your property for days, weeks or even months before trying to break in. They will learn your schedule and your patterns and strike when they know no one is watching.

2. Burglars Do Not Always Strike at Night

Too many homeowners assume that burglars are not brazen enough to attempt a home break-in during the daylight hours. This is quite the unfortunate assumption. Burglars are actually more likely to break into homes during the daytime. Numerous studies have shown that burglars tend to target homes while the sun is up because most people are away at work during those hours. They'll pose as maintenance workers such as repairmen or landscapers and break in right under your neighbor's nose.

3. Burglars Are Sleuths Who Will Find Your Spare Keys

Some homeowners think they are pretty slick by hiding spare home keys inside of fake rocks or underneath a stack of firewood. The truth is that leaving any spare key around your home's exterior is a critical mistake. Burglars know these tricks and know exactly where to look for hidden spare keys. After all, why bother making noise by busting into a home when it is possible to scour the property for the spare key and peacefully walk right on in?

4. Burglars Will Access the Home Through a Doggy Door

While some burglars may be highly intelligent, most are lazy. They will find the easiest access to your home, be it an open window, a garage door left open or a doggy door. If you have a doggy door installed on your home, consider patching it up or installing a brand new door. Some burglars specifically target homes with doggy doors because it is a quick and easy way to access the interior of the home.

The average burglar does not want to engage in a physical confrontation with a homeowner. He would rather quietly sneak into the home while the owner is away at work during the day. He will be in and out in a matter of minutes. Consider leaving the TV or radio on when your house is vacant to give the illusion that someone is in the home.

If you hide your expensive jewelry, rare coins, spare cash and other valuables in hidden compartments, they might not be as safe as you assume. Studies have shown that burglars immediately search for three thing when they break into a home: cash, electronics and jewelry. Experienced burglars know all the usual hiding places for these items so do not assume that your secret compartments or spaces will not be breached. Be clever about your hiding places.

It is often said that one of the keys to winning a war is to "know your enemy”. The same can be said about preventing a home burglary. Homeowners who put forth the effort to understand the habits and tendencies of burglars will have a better defense against them. Print out this article, read it once a year and pass it onto your friends to make life as difficult as possible for home burglars.

As we discussed earlier, burglars look for the easiest homes to break into. A simple home security sign will deter most burglars. If you are considering installing a home security system, contact ABCO Security today to learn how we can help you make your home as secure as possible.