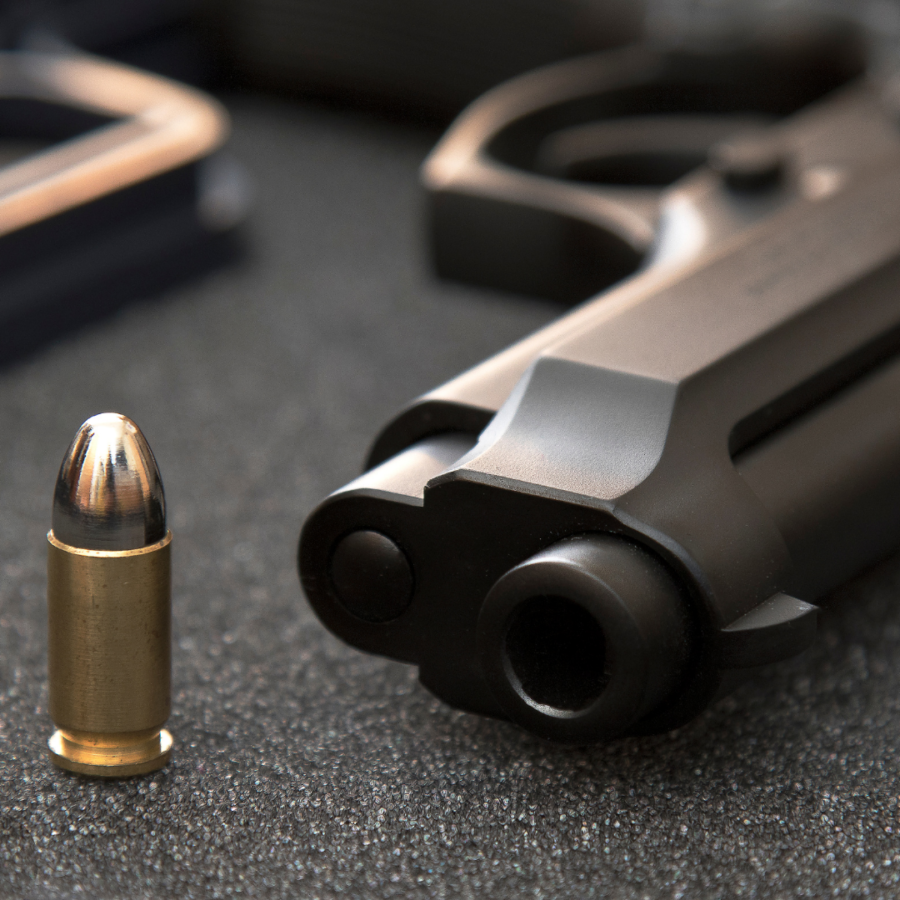 As of April 2021, 178 mass shooting events have happened in the United States just this year. Each month, the number of these events have climbed. Mass shootings have become a paramount issue and now, industries all over the world have the technology to reduce the response time of first responders to these incidents and save many lives through gunshot detection analytics.

What are Gunshot Detection Analytics?

The idea of gunshot technology isn’t new. It’s been heavily researched by the government since World War I. Today, many businesses, institutions, and agencies utilize gunshot detection analytics with their security systems such as hospitals, cities, airports, universities, and large venues. But how does it work?

These analytics use microphone sensors to detect possible gun shots. Once triggered, the system will send an alert to security personnel and local law enforcements. If the system is professionally monitored, some vendors will send the information to a command center for experts to verify the information quickly to prevent false alarms. With other vendors, their models have sensors that will analyze the audio of the gunshot and verify the incident from the audio.

Some gunshot detection technology common installed in schools is integrated with the school’s video surveillance systems. This software will immediately activate the cameras in the area where gun shot is detected, then the video surveillance will be live streamed to the responding agencies. This data can be crucial for incident commanders when planning the next course of action. These sensors can also lock doors where the gunfire was detected. Some vendors say that their systems can even determine the type of firearm used and how many shots were fired.

How You Can Benefit from Gunshot Detection Technology.

Gunshot detection analytics have greatly impacted the way authorities respond to active shooter incidents. Responders receive alerts and information much quicker than 911 calls or alarms. This result significantly reduces response time to these events, which helps them contain the incident quicker. The system’s information is more reliable than other security solutions, especially in locations where residents are reluctant to report crime.

Cities have reported instances of an investigation resulting from information received from gunshot detection systems helped them arrest people with outstanding warrants or even illegal firearms. The reach of gunshot analytics goes much further than just mass shooting incidents. It can also alert to single shooting incidents, robberies in progress, and even potential mental health crisis incidents. The goal with gunshot detection analytics is to save more people from being victims or survivors of violent incidents by reducing response time, meanwhile providing invaluable information from each incident.

How Can ABCO Security Help You?

As a trusted security provider, ABCO Security works closely with you to achieve your security goals through customized planning and thoughtful consideration of your needs and goals. Schedule a free consultation to get started with one of our security experts.