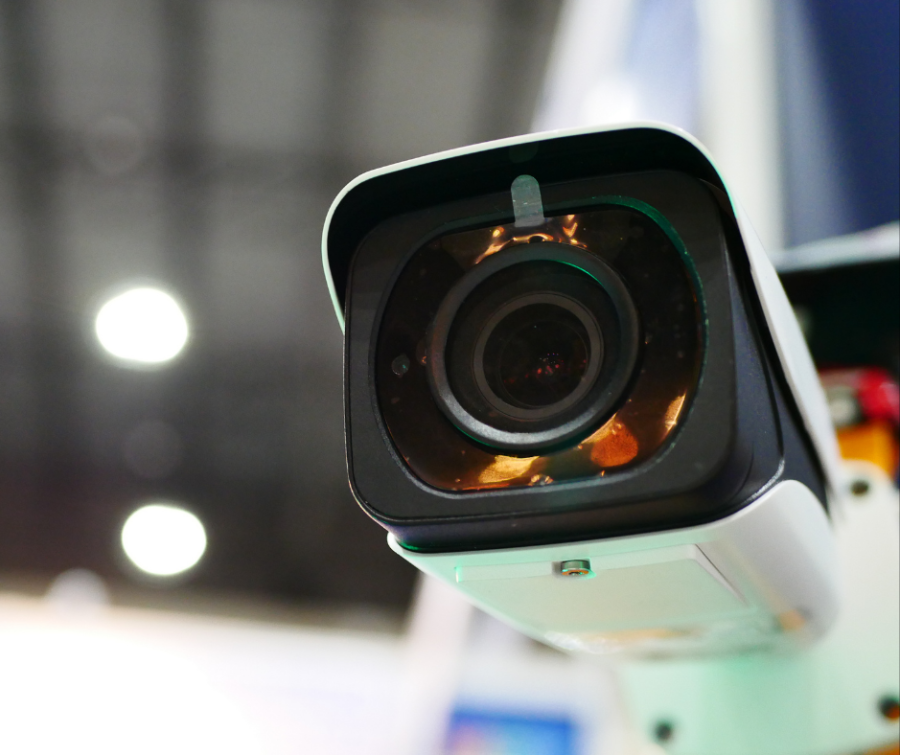 CCTV systems, officially known as analog systems, often limit the number of cameras by chunks of four… but what happens if you need 9 cameras instead of eight to completely optimize your visibility? With analog systems, this would mean having to sacrifice either your security or have three unnecessary cameras. With IP Video Surveillance, you have complete flexibility with how many cameras you can have! All you need to do is make sure to pair the camera with your security network.

Analog systems record every minute of every day – filling storage space quickly and containing many hours of empty footage. If an event were to happen where you’d need to review all of the footage to spot an intruder, by the time you’d identify the intruder, they will have gotten a massive head start.

IP cameras are often triggered to record by built in motion sensors. By using these sensors, IP cameras can make incident review significantly faster by only viewing footage that contains movement and marking it by time/date stamps so you can look for specific instances. This boosts system efficiency as well as conserving the system and network resources.

Analog cameras are susceptible to glare, shadows, and other lighting problems because the range is set to one singular, unchanging point. However, in any location, you will see light differences, whether the sun is rising or you are just turning a light on. This glare can be problematic when trying to catch an intruder on camera.

IP Cameras offer a solution to this problem called “WDR”: Wide Dynamic Range. This range allows them to darken bright spots and see into the shadows, all within the same picture. This reduces the chance of getting a glare and increases the video quality dramatically.

We’ve all seen in movies the mounds of electrical wires connected to monitoring stations… while this may seem comical, there is an element in truth to how analog systems work! Analog systems require every camera to be physically connected to DVR via cables. This can create a messy work place and can even be an electrical hazard if not installed properly!

IP systems utilize wireless cameras which are perfect for outdoor locations where it would be difficult to run cable out. Not only does it look neater, but it is also safer inside buildings and less of a fire hazard.

Analog video is susceptible to physical manipulation due to utilizing copper wires. It makes sense, since there is no authentication method to protect the system. However, an IP stream can be set up to contain dual-side authentication that will verify that the received signal actually originated at the camera. Many who have IP streams encrypt the stream to prevent unauthorized viewing.

Technology is in the midst of a massive revolution. Because of that, analog video is an old technology that is quickly growing obsolete. Finding parts to upgrade or invest in your analog security system is often more expensive than its worth. Due to parts not actually being available anymore, many analog systems are upgrading to digital systems (like IP video systems). There are elements of analog systems that digital systems can be integrated with, like DVR. Combined with a digital system, this makes the longevity of your system worth the expense.

From designing custom video systems to upgrading your existing CCTV camera systems, our expert consultants will find the right video equipment for your home or business.